Portuguese Citizenship based on Marriage

Under the stipulations of the Portuguese constitution and statutory provisions, any foreigner who is either married or is in a non-marital partnership with a Portuguese citizen for at least three years is eligible to apply for Portuguese citizenship by way of marriage during the existence of the union. However, this can only happen if none of the circumstances which suffice as grounds for opposing the acquisition of Portuguese nationality is verified.

What You Must Do Before the Acquisition of Citizenship by Marriage

For a married couple, the marriage has to be transcribed to Portugal if the marriage was celebrated abroad. For life partners in a non-marital partnership, on the other hand, you must first obtain judicial recognition of the union in Portugal. Where the non-marital partnership was birthed abroad, the deed or sentence recognizing the union must be swotted and approved by a Portuguese court of competent jurisdiction.

Here are the circumstances that can hurt and frustrate your Portuguese citizenship acquisition application:

If the registrar of persons considers that any of these circumstances exist in your application, they are obliged to report it to the Public Prosecutor. Upon receipt of such a report, the prosecutor can initiate legal action before the Portuguese Administrative Court. When contemplating or considering the above-mentioned circumstances, the person concerned is allowed a chance to adduce evidence to their defense. The Public Prosecutor and the Registry Office can also adduce evidence to build a case against the person concerned. Knowing which evidence to gather to support your Portuguese citizenship acquisition application is critical to guarantee expediency and success of the process. As such, it is imperative to have and exercise discretion when deciding what to add to your case. 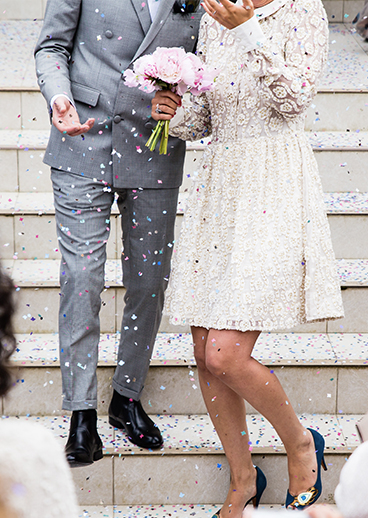 How to Establish Effective Connection to the Portuguese Society

Thank you! Your submission has been received!
Oops! Something went wrong while submitting the form.